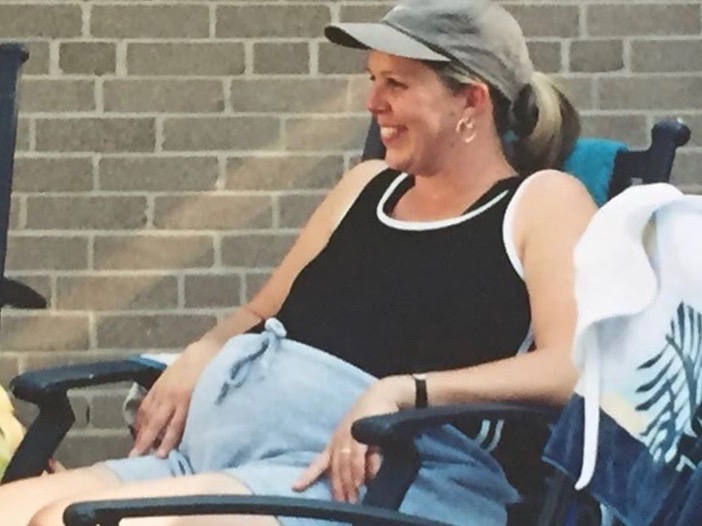 and full of butterfly kisses as I held Annie and Audrey for the first time but honestly the moment was quick. I was higher than a kite on morphine and my arms were weak. I likely only held the babies for a few minutes and was told Kirk he had better take them before I drop them. I remember my family members coming into the recovery room to see me and the twins. It seemed they were all coming in and out through a revolving door and I couldn’t stop saying how easy everything had been. Duh, it was a planned C-section and the babies were out within a minute of each other. I had expected brilliance from this hospital and they delivered no less.

I  experienced some serious contractions during week 33 of the pregnancy and as a result was given the shots which would speed up the twins’ lung development, should they be premature. They could be early but not too early.

We expected the possibility of prematurity, as is common with twins.

ImageIn February of 2003, I was transferred to Mt. Sinai Hospital for prenatal care, as the twins were sharing a placenta which classified them as “high risk”. I was monitored closely for Twin-to-twin Transfusion Syndrome with weekly ultrasounds. I even met the surgeon who might do the laser surgery, should their placenta need to be cauterized before birth.

I expected the brilliance of those doctors along with modern technology to rescue my babies should it appear their lives were in danger, even before they were born.

I had some great expectations as I carried my twin girls. I expected to be tired, busy, sore, emotional, thrilled, frustrated and challenged-to name a few.

I suppose I was too wrapped up in dreaming about our future family life, I hadn’t given much thought to my spiritual life, or how it might be impacted by the arrival of these twin girls.

The SARS pandemic was just coming to a close that summer but visitors were still not allowed. One visitor per 24 hour period. Finally, on day 4 of our being in hospital, my mom decided she wasn’t waiting any longer. She and Kirk did a stealth tag-team and my mom visited and held my tiny 4 and 5 lb babies. I expected life to change for her as well, which it did, in more ways than I can count.

Ten years ago, I did not expect many things, which have now become part of my  life.

Keeping track of who had how many seizures.

Being on guard against an aggressive child.

Explaining TSC, over and over again.

Being sad for the loss of what I thought our family life would be.

Being aware that my girls seem strange to onlookers.

Being aware that my girls are reflecting Jesus.

Knowing that my girls  know God.

Being on my knees.

Being utterly dependent on God.

I still expected a miracle.

I didn’t expect the miracle to unfold one slow milestone at a time.

The glory of God is what we all long for.

I expected no less.

Knowing that the glory of God is revealed in creation.

In the ones who appear to have imperfections, flawed DNA-God’s glory shines through.

A decade of surprises, and I am more expectant than ever.

The Lord keeps giving me gifts.

I expect because I believe.

I believe because He is here.

He is here because He loves.

He loves because He is.

“But blessed is the one who trusts in the Lord, whose confidence is in him. They will be like a tree planted by the water that sends out its roots by the stream. It does not fear when heat comes; its leaves are always green. It has no worries in a year of drought and never fails to bear fruit.” (Jeremiah 17:7, 8 NIV) 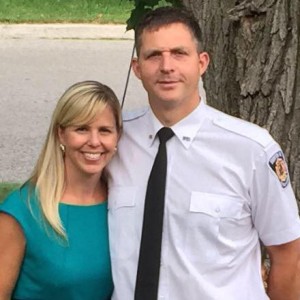 Isolation, Social Distancing and Stockpiling: Lessons the world is learning at super speed during a global stop

My Interview on The Drew Marshall Show

Facebook-f Twitter Youtube Instagram
“…your openness to share [your life] with others helps people to open their hearts to people that need extra kindness and understanding. You’ve been given an extraordinary story, and you’ve chosen to be the character in that story that is an overcomer, nurturer, a healer, a teacher and an inspiration.”
Rev. Shelley GoodWOWKids Ministries
“I just wanted to convey to you how beautiful your testimony/message today was. You are an amazing communicator!!!! I am soooo glad that I made the drive today to hear you. Was moved to tears and beyond words…”
Laurie